Now Available for preorder on all platforms.

December, 1965: the ship had pulled a Bravo over the Christmas holidays. Thirty days steaming in a giant square of ocean off of Argentia, Newfoundland, charting icebergs. They had ridden through two official hurricanes. Winds up to force nine.  Seas running twenty to thirty feet for the first fifteen days of the patrol. Two weeks with the hatches battened down—without a breath of fresh air—the crew was getting squirrely.  It was a Thursday night just past 2100 hours (9:00 PM).  The watch had changed an hour before.

Clark was reading a novel in his cabin when the monster wave hit. It was a rogue, a graybeard, eighty feet tall—some later claimed it was over a hundred. Clark had heard of them, but like most sea stories—he figured—they were more hyperbole than fact. The Yakutat was steaming upwind, plowing into the oncoming swells. Nobody knew where the huge wave came from or why. It hit the ship dead astern. READ CHAPTER ONE FREE ON KINDLE VELLA:   Graybeard 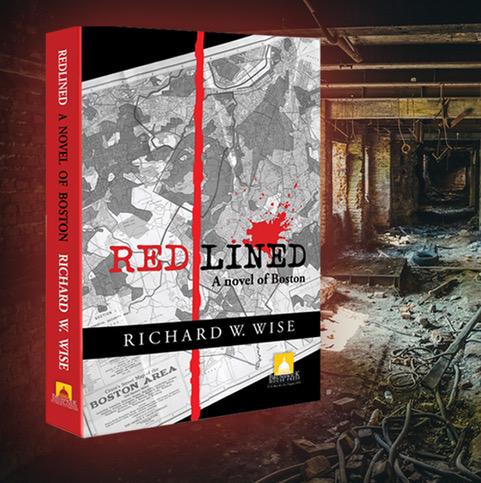