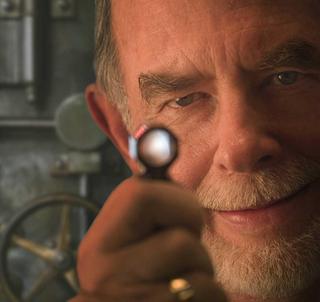 Richard Wise is the author of three books. His latest novel, REDLINED, A Novel of Boston, a mystery thriller with a literary twist, is set in Boston's Jamaica Plain neighborhood.  REDLINED was nominated for the National Book Award.

The author's first book: SECRETS OF THE GEM TRADE, THE CONNOISSEUR'S GUIDE TO PRECIOUS GEMSTONES was originally published in 2001; the second edition appeared in 2016. Extensively revised and rewritten, the 2nd edition has added 127 pages, 11 new chapters, 5 new introductory essays and 161 additional photographs.

Mr. Wise's second book,THE FRENCH BLUE, a historical novel published in 2010, was the winner of a 2011 International Book Award in Historical Fiction. The novel is set in the 17th Century gem trade. Called "a fine piece of historical fiction" in a 5-star review by Midwest Book Review, THE FRENCH BLUE tells the back story of the Hope Diamond and the true life adventures of 17th Century gem merchant Jean-Baptiste Tavernier.

Richard Wise has enjoyed a diverse career. He is a veteran of the U. S. Coast Guard. After receiving his B.A. from the University of Rhode Island, he spent most of the decade of the 70s as a professional community organizer. Wise headed organizing projects in Massachusetts and Rhode island. In the late 1970s he left organizing and apprenticed as a goldsmith. He studied gemology at the Gemological Institute of America and received his Graduate Gemologist diploma in 1985. He founded his retail company R. W. Wise, Goldsmiths, Inc. in the early 1980s and in 1986 began traveling internationally, buying gems and writing.

Mr. Wise's articles have appeared in Gems & Gemology, Lapidary Journal, JQ,Colored Stone and more recently in Social Policy. He is a former Gemology Columnist for National Jeweler and Contributing Editor at Gem Market News. The author retired from retail in 2012 to pursue his writing. Currently, he writes a book review column for Gemmology Today Magazine. He lives in Charlottesville, Virginia. 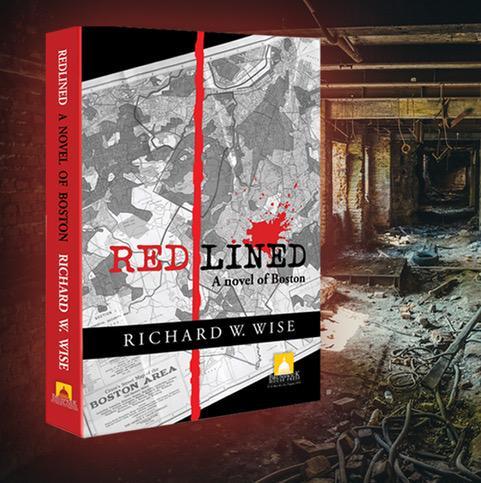 The year is 1974. Boston's Jamaica Plain is a neighborhood under siege, skating along the razor's edge of decline. The banks have REDLINED the central neighborhood, causing the housing market to crash, wiping out local homeowners' lifetime investments, opening up the neighborhood to blockbusters and slumlords.

Now, someone is systematically torching abandoned buildings and the charred body of Sandy Morgan, a dedicated young neighborhood organizer, has been found among the ashes. Why? Who stands to gain?

Community organizer and Marine combat veteran, Jedidiah Flynt and Alex Jordan, his beautiful Harvard educated researcher are determined to stop the redlining and and bring the arsonists responsible for Sandy Morgan's death to justice. Their search will lead them through a labyrinth of corrupt politicians, Asian gangsters, and bent churchmen. 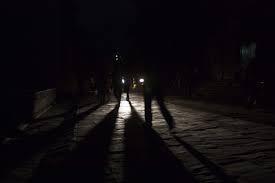 Called "One of the world's foremost gemstone connoisseurs," by Gemkey Magazine, Mr. Wise's first book, SECRETS OF THE GEM TRADE, THE CONNOISSEUR'S GUIDE...published in 2003, became both a commercial and critical success and is now considered a classic. The second edition, extensively revised and rewritten with 127 more pages, 11 new chapters and 161 added photographs appeared in 2016. 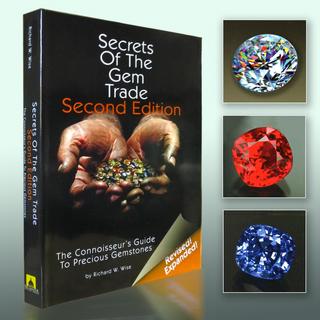 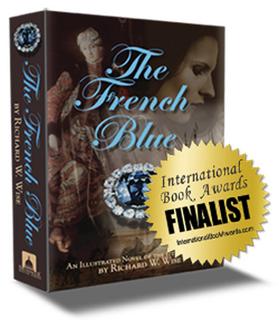 The French Blue, A novel of the 17th century

The Great Blue Diamond! Today, housed in the Smithsonian, the remains of this fabulous gem is known as the Hope Diamond, but for the first 250 years of its history it was known simply as the French Blue. Come along as the tale of Madeleine, Jean Baptiste and the back story of the world's most fabulous gem explodes across three continents. 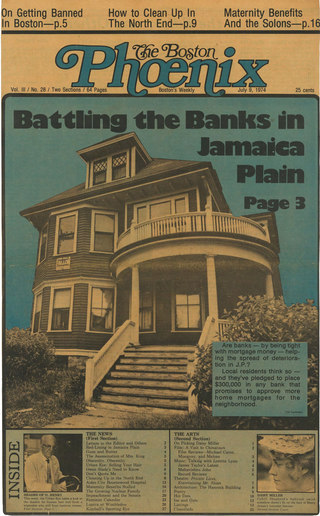 Redlined, A novel of Boston

"An original and simply riveting novel by an author with an impressive narrative storytelling style, "Redlined" by Richard W. Wise will prove to be an immediate and enduringly popular addition to community library General Fiction collections. The kind of novel that movies are made out of.
At first, Redlined reads with the setup and motivation of a murder mystery. Readers are in for a bigger treat, however, because Richard W. Wise incorporates real, contemporary social issues and tensions into this story, along with a special dynamic between the investigators, which elevates his read beyond a typical whodunit.
While investigative mystery readers will be the likely audience of Redlined, the story will especially appeal to women who like their characters strong and purposeful. Another audience will be readers familiar with Boston's cultural milieu, who will find

Redlined an absorbing series of conundrums that lead ever deeper into the heart of a community's manipulations, politics, and social interactions. Highly recommended." 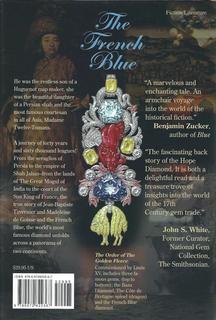 "Wise has shown himself to be a gifted writer with a talent fornail-biting fiction. The French Blue is a must read for those who loveromance, adventure in a sweeping authentic historical setting."
--Nancy Janeway, The Historical Novel Society