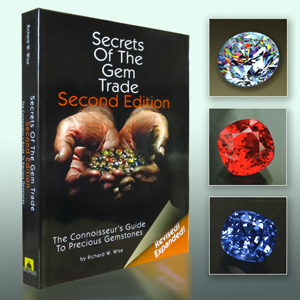 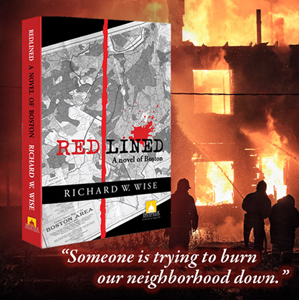 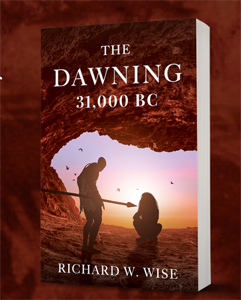 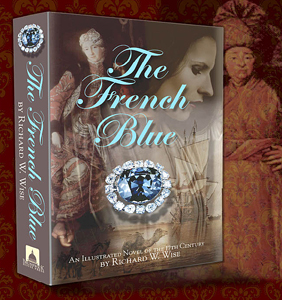 Secrets Of The Gem Trade, The connoisseur's Guide To Precious Gemstones 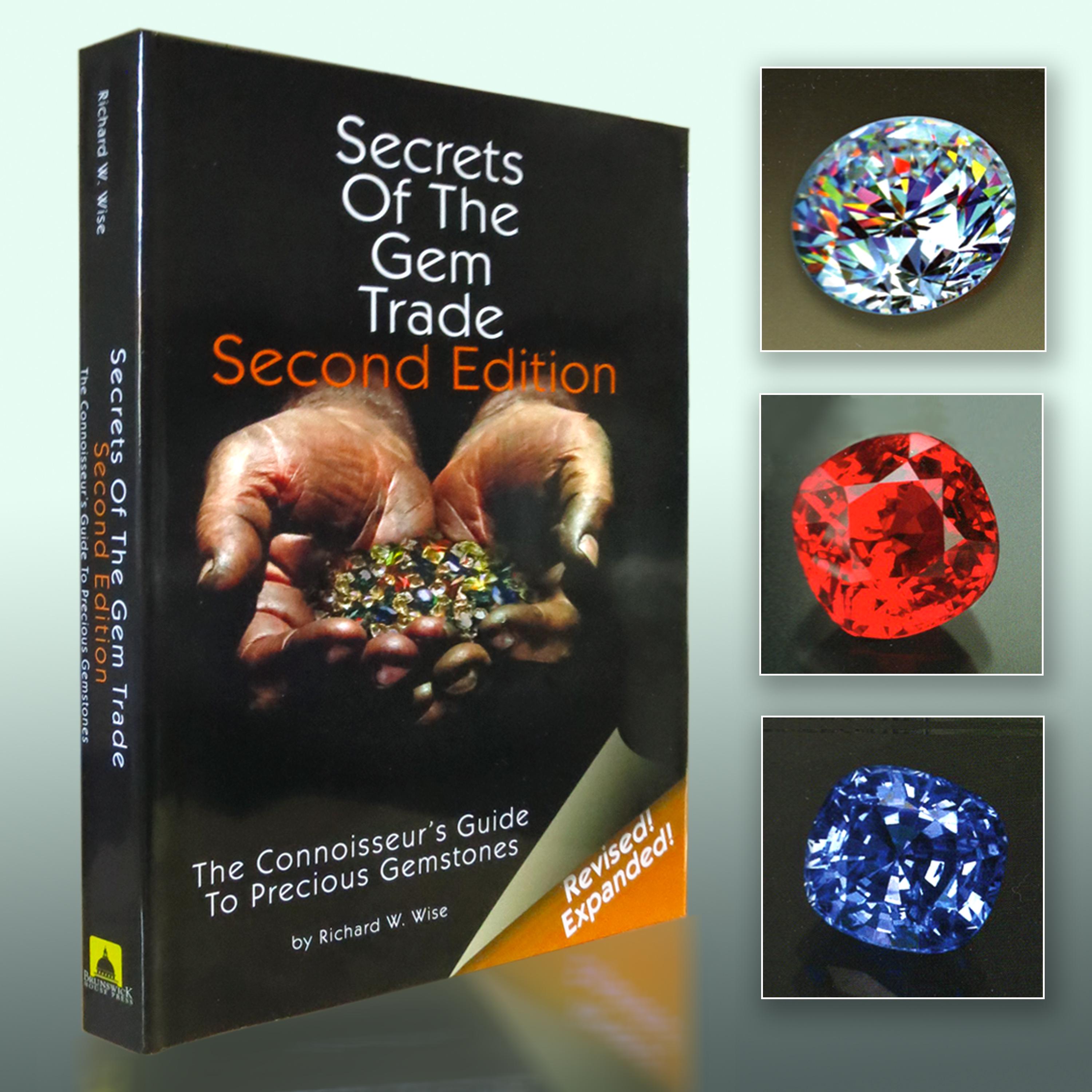 "Richard is a great writer and storyteller.  At times he is frank and to the point, while at other times there is playfulness in his writing. Sadly we work in an industry where many view education as a bad thing. Content to believe what others have told them and perpetuate the falsehoods that have existed for generations. This is an industry that is not only secretive but based on trust. Many people have been quite content to put their own personal gains above all else and betray this trust. This industry needs the 'good guys' who are not afraid to tell it how it is. Richard Wise is one of these guys who has made it his personal mission, based on years of experience, to dispel these untruths and give his readers the tools they need to make informed decisions." --

"I celebrate myself, and sing myself,
And what I assume you shall assume, for every atom belonging to me as good belongs to you."
---Walt Whitman 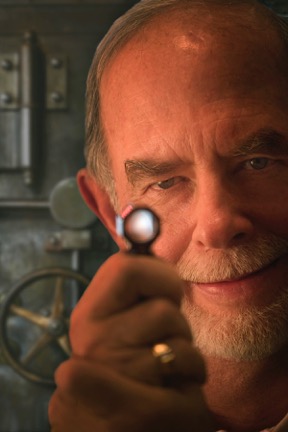 My name is Richard Wise.  I've authored four books, five if you include the second edition of my Secrets Of The Gem Trade, The Connoisseur's Guide. I write about what interests me and I have many interests. Hemingway advised young authors to, "write what you know," and although I'm not young, I do that, sort of.

My first book is about something I know a bit about, gemstones. I am a Graduate Gemologist and I spent 35 years traveling the world, visiting gem mines in Africa, South America and Asia, buying and selling rare gemstones.  Secrets tells the truth about how to understand quality and beauty in gemstones.  Considered a classic, the book has sold steadily for the past 20 years. The second, completely revised, expanded edition was published in 2016.

My third book, Redlined, is a mystery/thriller with a literary twist. Described as: "an original and simply riveting novel," by Midwest Book Review and "a page-turning narrative," by Publisher's Weekly, it is set in the activist 1970s. Redlined tells the mostly true story of a community organizer and Marine combat veteran, Jedidiah Flynt--working in the Alinsky tradition--who sets out to stop the redlining of a Boston neighborhood and finds himself in an all-out war with bent politicians, Machiavellian priests and the big Boston banks. In the early 1970s, I spent two years in Boston organizing around this issue. The book is semi-autobiographical 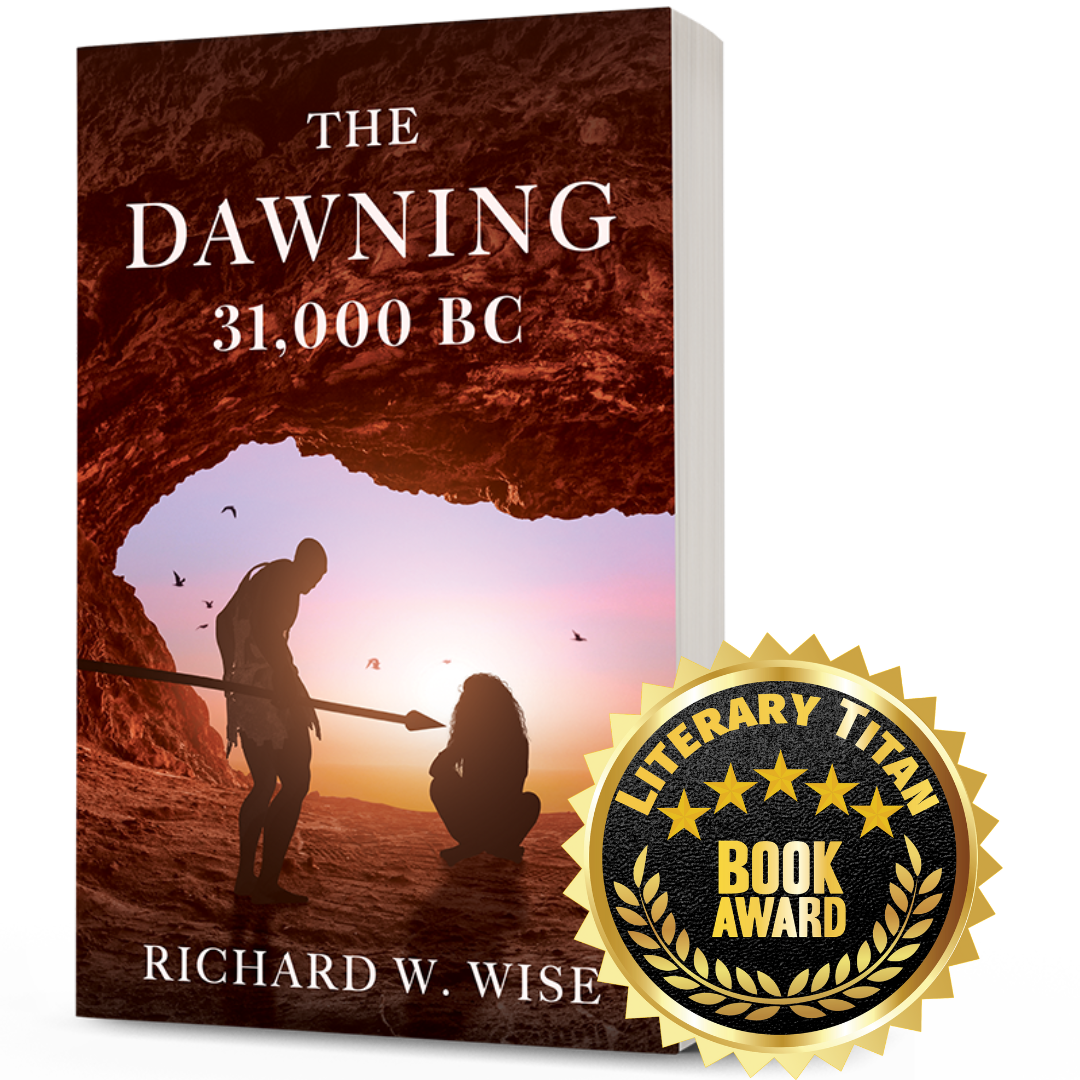 Ejil and Lada, son and daughter of a Cro-Magnon tribe (on the verge of adulthood) have begun to explore their maturing feelings when an encounter with a clan of Neanderthal hunters tears their Ice Age world apart. Lada is lost and Ejil finds himself embarked on a desperate odyssey to find the mother tribe.

Travel back 33,000 years into our deep past. Set against the backdrop of the fabulous painted caves of Southern France, follow the gripping tale of two young lovers and the sweeping narrative of ancient cultures met in bloody conflict. 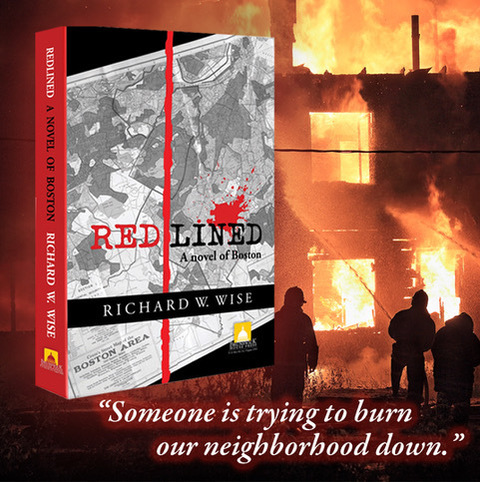 The year is 1974. Boston's Jamaica Plain is a neighborhood under siege, a community skating along the razor's edge of decline. The banks have REDLINED Jamaica Plain, causing the housing market to crash, wiping out local homeowner's lifetime investments and opening the neighborhood to blockbusters and slumlords. Now, someone has begun systematically torching those abandoned buildings and the charred body of Sandy Morgan, a dedicated young neighborhood organizer, has been found among the ashes. Why? Who stands to gain?
Community organizer and Marine combat veteran, Jedidiah Flynt, along with Alex Jordan, his beautiful Harvard educated researcher, and a group of local property owners, are determined to stop the redlining and bring the arsonists responsible for Sandy Morgan's death to justice. Their search will lead them through a labyrinth of corrupt politicians, Asian gangsters and bent churchmen.
Two interwoven plots work their way through the narrative, one is absolutely true, the other never happened, but might have.

The French Blue, A Novel of the 17th century 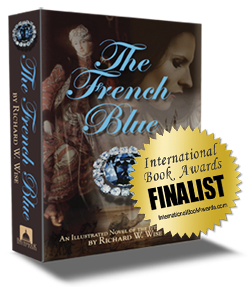 The Great Blue Diamond! Today, housed in the Smithsonian, the remains of this fabulous gem is called The Hope Diamond, but for the first 250 years of its history it was known simply as The French Blue. Come along as the tale of Madeleine, Jean Baptiste and the back story of the world's most fabulous gem explodes across three continents.